Three in one: waterfall, stream, and watering system for the "Lisya Nora" suburban complex

As part of work on the improvement of the territory adjacent to the new ice complex, Project Bureau "Argos" developed a project of a waterfall. "Avrial" Group has already begun construction work on the implementation of these interesting and non-standard facilities.

"We received an unusual task from the Customer - to design a waterfall in the territory of the "Lisya Nora"  country complex. Our project bureau and the customer lacked a clear understanding of what kind of waterfall it should be, its height and size, where it should be located. For several months of work, we have developed 7 different options. As a result, it was decided to build not a separate waterfall, but a waterfall in conjunction with a stream of 340 meters long.

According to the final project, the water will rise to a height of 37 meters from a 100-cubic tank. Due to the features of the existing landscape design, part of the pipes will be laid using the method of horizontal directional drilling. This is a trenchless way of laying various communications under the ground when the surface of the landscape remains untouched. Following the developed project, the water will fall into the sands of the water, to be cleaned, and then flop into the lower tank of the waterfall. The design of the waterfall is a monolithic box, which consists of two tanks: bottom and top. To circulate water in a waterfall, a pump with a capacity of 70 cubic meters of water per hour is installed in the lower tank.

When designing the stream, we faced non-standard tasks. The concept assumed a leisurely flowing stream, which ends with a picturesque waterfall. But when water flows from a height of 37 meters, then gaining high speeds, emerging and splashing at turns outside the stream. To lower the water flow rate, simple impressions were originally developed, but they were not enough. Therefore, it was decided to establish the stream barriers in a checker order. Analogs of such solutions are applied on large artificial rivers.

Our project was agreed and signed by the Customer on the 3rd of March of this year, and specialists of the "Avrial" Group have already begun to work, started pipelaying and purchasing of all the necessary equipment. Work is in full swing. The customer additionally set the task - to make it possible to irrigate the territory adjacent to the ice complex, where there are a lot of green plantings. For this, from the tank, we parallelly remove the pipe on the valve group, which will allow you to lay small pipes to large and irrigate the entire area.

So with all the difficulties and tasks, we have successfully coped, now we carry out the construction supervision and waiting for our project to be implemented. After all, the launch is the most interesting and exciting moment. 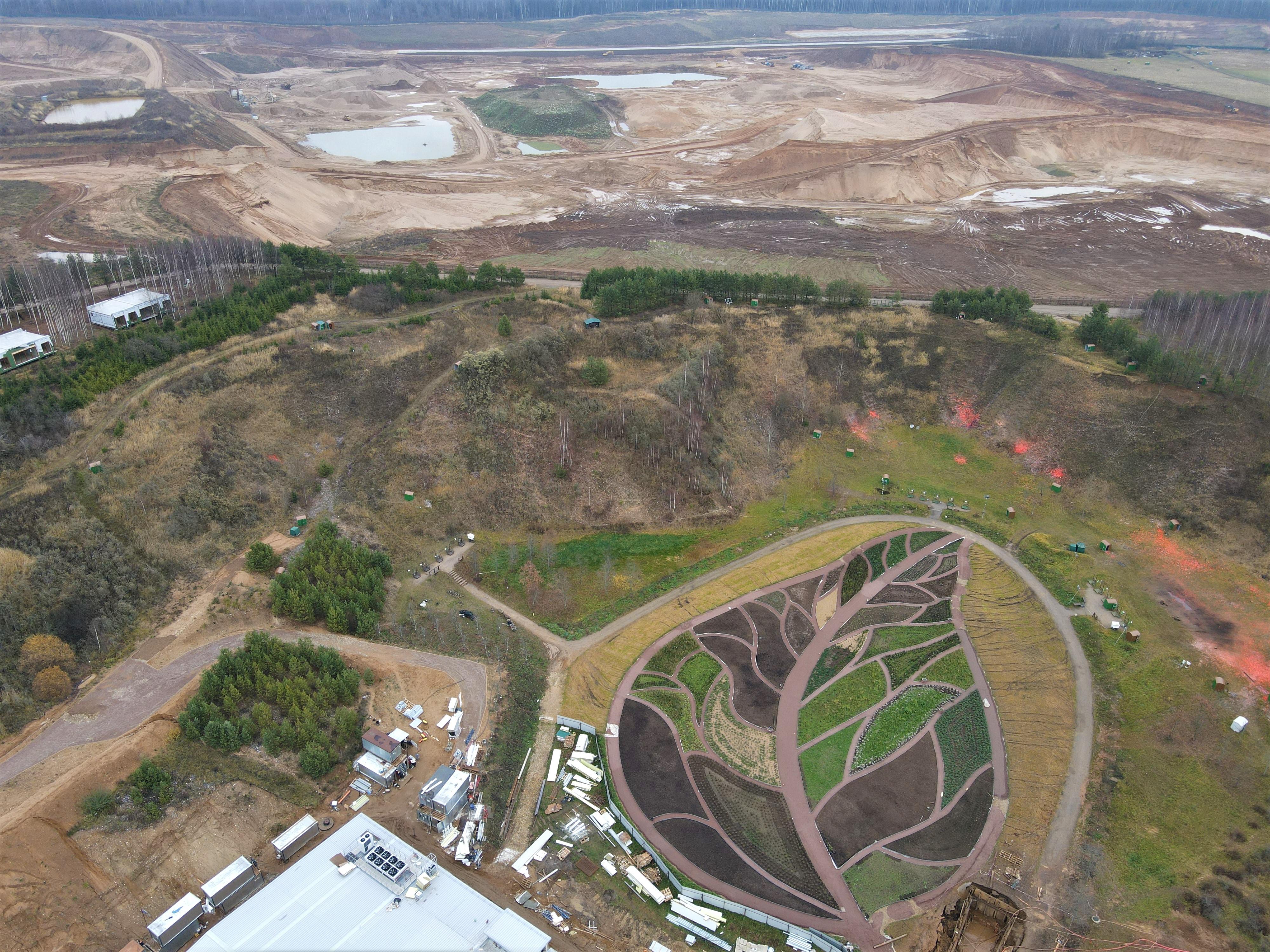 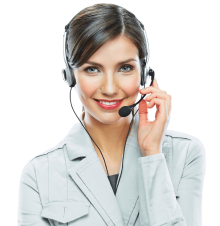